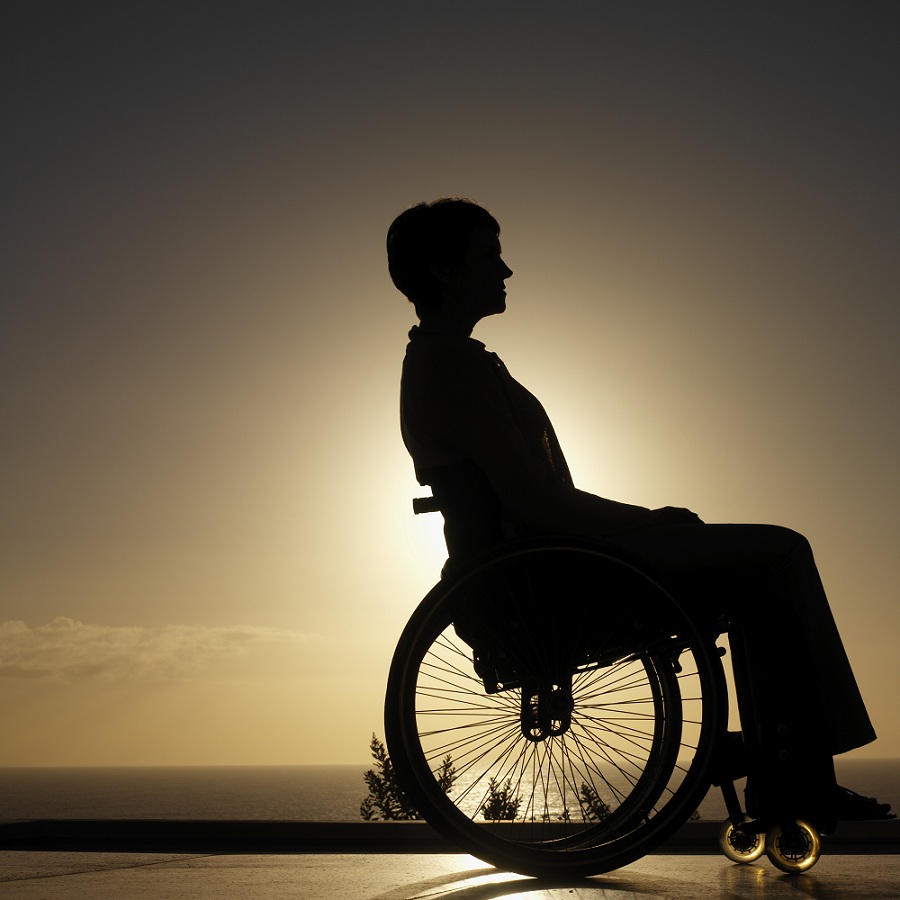 My exams were approaching. A friend of mine suggested me to solve the workbook during the metro journeys to utilise my time.

As I reached platform 3 of Rajiv Chowk, I realised that the metro I had to board had already arrived. I rushed and boarded the general coach so as not to wait for another 5 minutes. I started solving the questions in my workbook. After two stations, a seat got vacant. I moved two people aside to sit and study in peace. A victory it was!

It was a two seater at the end of the coach. After a few stations, the man sitting on my right showed some interest in my workbook by pulling it towards himself. I was used to it as studying a foreign language in metro catches the attention of co-passengers. He pointed out words with delight and I told him that it was French language. He passed a smile and slipped the workbook back into my hands. I continued studying.

After half a minute, he pulled it back gently and started flipping through its pages. I asked if he knew the language, he replied with a nod.  Because of his gestures, by now, I had a vague idea that he was speech-impaired.

He used sign language to tell me that he loved art. He had studied fine art, music, photography, etc. He asked me, using hand gestures, if I knew sign language. When I replied in negation, he took out his phone and started to type. He asked about my qualifications and my interests. He seemed enthusiastic and eager to share his story. He told that he was an art director in cinematography. He had studied many languages, Indian as well as foreign. I had to take a leave from him as the metro arrived my destination.

On my way back home, I contemplated . He is no less than us. Infact, he is better. Unlike us, he is capable of touching the sky with his high spirits. Even after being ‘disabled’, he has made himself abled. He is not disabled, he is differently abled. But I did not understand one thing, why do we, the abled, make ourselves disabled?

Read all the Mulaakatein here.

One thought on “Mulakaat 9: Who is disabled?” 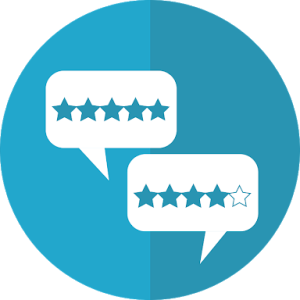